Work began last week on a $200 million project that aims to bring a mix of retail, office and residential development to Monroe County.
First announced in 2016, The Smithfield Gateway project in Smithfield Township has faced several delays, largely because of the lack of funding for road improvements to Route 209. 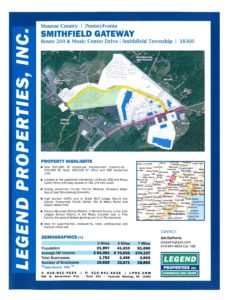 However, with infrastructure funding in place, a developer is moving forward with demolition this week to prepare the 120-acre site for development near East Stroudsburg. 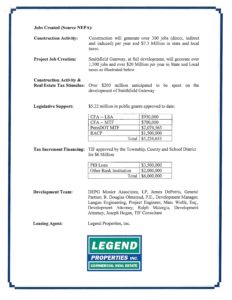 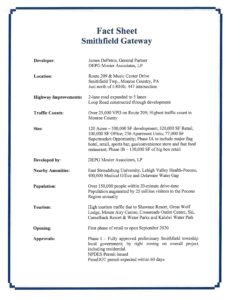