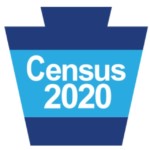 Your Response Matters: Shape Your Future in PA

The U.S. Constitution requires a census of all residents in the entire country every 10 years. The census counts every person living in the U.S. once (and only once) in the right place. You are counted based on where you are living on April 1, 2020. Ev …Read More » 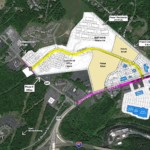 Work is officially starting on a long-awaited major development project in Monroe County.  Smithfield Gateway will be located off of Exit 309 of Interstate 80.  Over the next couple weeks demolition on the site of the former Mosier’s Dairy Farm will be …Read More »

Penn’s Northeast (PNE), a regional economic development agency recently announced a record breaking year at their annual meeting. Held at Pocono Raceway – members, partners, site selectors and brokers attended to share in the success of the past year. …Read More »

Economic development is an increasingly complex endeavor. Communities are competing on a global scale and the rules of competition are constantly changing. Local economic development provides the cornerstone of social and business networks that propel …Read More » 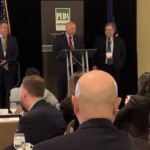 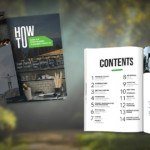 Download your free guide to doing business in Monroe County. This detailed guide can help you learn what you need to know to both launch and sustain your business! 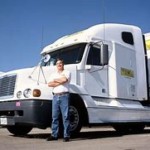 Northampton Community College Driving Training Program has received a grant through the Federal Motor Carrier Safety Administration which offers free Truck Driver Training to current or former members of the US Armed Forces, their spouses, and their ad …Read More »

Terrafina will purchase a 72,000-square-foot facility in East Stroudsburg due to lower operating costs in Pennsylvania as well as the company outgrowing space constraints in New York City. 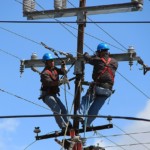 PPL Electric Utilities continues to add smart grid automation on its system to increase reliability. Smart grid improvements have been a major factor in allowing the utility to reduce the number of outages by 30 percent since 2007. The next five years …Read More »